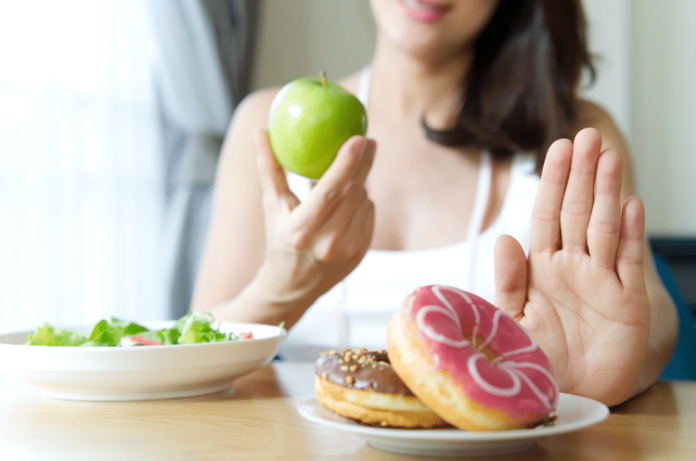 Iron is one of those minerals that most people believe you can’t get enough of. In the past, the emphasis in many countries, including the United States, was on preventing iron-deficiency anemia, so many foods were fortified with iron. In fact, we still tend to view getting loads of iron as a good thing; foods labeled “fortified with iron” apparently remain attractive to many consumers.

We certainly need some iron in our diets to prevent anemia and to supply the enzymes in our cells that need it to work properly. And some people need iron more than others, including growing children and menstruating and pregnant women. But there appear to be some disastrous consequences of having too much iron in our diets, particularly in older adults. To understand these, we need to know a little about how our body absorbs and stores this mineral.

The iron in our diet comes in basically two forms, “heme” iron from meat, and “nonheme” iron from plants. When our bodies have sufficient iron from the latter source, they stop absorbing more iron; but there is no efficient mechanism for limiting the amount of heme iron our intestines absorb. Once we do absorb iron in any form, our bodies tend to hold on to it by storing it in our blood and tissues, and that is where the trouble begins. Recall the “Fenton reaction” in which iron reacts with hydrogen peroxide in cells and forms the ever dangerous hydroxyl radicals. This means that excess stores of iron lead to excess generation of free radicals, which, in turn, lead to an increased incidence of age-related diseases.

A number of studies bear out this danger of too much iron in our diets, especially if that iron comes from an animal source. In one study of almost 2,000 Finnish men, it was shown that those men with the highest blood-iron reserves were more than twice as likely to suffer from coronary heart disease as those men with lower levels. And in a long-term study of 14,000 adults, those with the highest levels of stored iron were found to be more likely to develop cancer, particularly if they were men.

Fortunately, there are tests to find out if you have too much iron in your body. The most reliable of these is the serum ferritin test; if your serum ferritin levels are greater than 200, you need to think about decreasing your iron stores.

The simplest way to do this is to start eating more vegetables and less meat. Another thing you need to do is donate blood every sixty days until your serum ferritin levels are in an acceptable range. Also, if you take vitamin-C supplements, you should cut back to 250 milligrams a day, either three hours before or after a meal, as this vitamin is particularly efficient at increasing intestinal absorption of nonheme iron. Finally, it is interesting to note that a study published in the journal Heart in September of 1997 found that people who had not given blood in the past were almost twice as likely to have had a heart attack or stroke as people who had donated blood. It was suggested that the reason for this may be due to the expected lower iron stores in blood donors. So now you have two good reasons to donate blood¡ªyou could be saving your own life, as well as someone else’s. Learn more about various recommended components that must be included in our diet, on this website: www.doctorsstudio.org