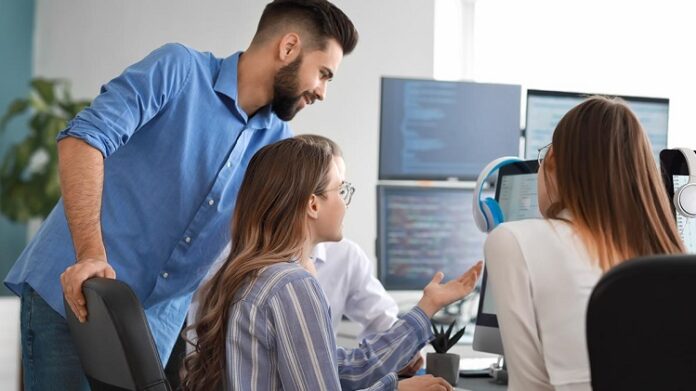 Did you know that it’s easier to start your own business in rural Hong Kong than it is in the UK? One of the reasons for this claim is that the average internet speeds in rural Hong Kong outclass those reached in the UK. In Hong Kong the average broadband speeds for 85% of households is currently 63.6 Mbps, compared with a measly 8.4Mpbs in the UK. Even compared to other countries in Europe we’re significantly behind. Yes, broadband speeds and the general poor Internet infrastructure are limiting small and medium enterprises here in the UK, but what can you do about it?

There are many hurdles to jump that make it hard for anyone looking to become a small trader in the UK. These hurdles include things like finding funding, getting advice, dealing with red tape and bureaucracy and finding somewhere to work from.  Thankfully there are now more government initiatives in place making it easier to get over these hurdles than it was a few years ago. However, there is still one major problem and that is internet speeds, especially if you’re not lucky enough to live in London or another major city.

Many areas in the UK are still extremely limited when it comes to broadband speeds. If the speeds could be improved our small business owners would be able to keep up with the competition. Excellent Internet speeds help businesses to connect faster, collaborate more, be more productive and in return their growth gives the whole of the UK economy a boost that is most definitely needed.

The UK government is working to bring fibre optic broadband to even the most rural areas in the UK along with the help of BT and other funding. The aim is to have 95% of the country receiving superfast speeds, but these efforts need to move faster than the proposed date of 2017. The good news is fibre optic broadband is already found in many places, but not everyone is aware of it.

Testing your broadband speed is a great way to detect if your business is being let down by your provider. There are plenty of free speed testers out there that will let you know your upload and download speeds and often give you a grade based on how good or bad your service is. You may be able to test your speeds through your provider but simply typing in broadband speed test into Google will give you several third party websites that will perform the task almost instantly. For the most accurate results you’re recommended to test the speed with only one computer being connected to the Internet using an Ethernet cable, not Wi-Fi. However, it’s always a good idea to test the speeds using Wi-Fi if that’s what you usually use.

Check for Fibre Optic Broadband in Your Area

If you find your speeds are falling below 20Mbps (as many businesses find in the UK) it’s worth investigating if fibre optic broadband has reached your area. You could dramatically improve your speeds by improving your package and start competing seriously with other businesses in the world. Learn more about the proven ways to get the best in-town internet connection, on this website: www.001success.net

5 Benefits of Portable Offices to Use over a Fixed Structure