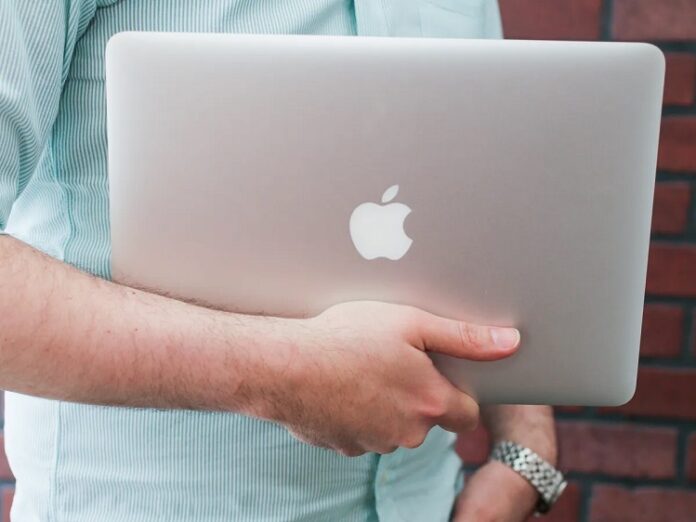 Electricity-consuming accessories like a 48 VDC power supply may become increasingly less welcome in Apple offices in the future as the company moves toward greener facilities. Apple has released an environmental report revealing that 75 percent of the energy used at its corporate offices is renewable, and this number is low compared to their headquarters and other facilities. Famous for its manufacture of such popular devices as the iPhone and iPad and for innovations like the voice program Siri, Apple is now moving to the forefront of companies that utilize renewable energy almost exclusively. Apple is continuing its efforts for plans in future facilities as well as promoting what it has done so far.

Data centers in California and North Carolina as well as a third facility under construction in Oregon are the homes for Apple’s cloud services. A fourth facility is planned for Reno, Nev. These data centers power and provide music, movies, apps and Siri as well as storing user data backups. Since December, the North Carolina location has used 100 percent renewable energy. The largest solar array of its kind powers the center. Apple is publicizing this solar array heavily in a promotional video.

In addition to solar power, bio-gas fuel cells are also a part of Apple’s greener technology. Apple is attempting to make more environmentally-friendly products as well. As much as 68 percent less material is used in the newest iMac compared to older models. Apple’s AirPort Express wireless router uses bio-based polymers for a more earth-friendly product.

Apple came under criticism from Greenpeace last year for failing to be more transparent about its efforts to go greener. Greenpeace publishes an annual “Guide to Greener Electronics” and its focus last year was on data centers and how they could become more environmentally friendly. Now, Greenpeace has commended Apple in a statement that points out the importance of Apple’s efforts to make sure its customers know that the company is not using coal-based energy to power the cloud or its other products. Greenpeace urged Apple to continue this transparency in dealing with state governments and with local utilities.

Both businesses and individuals can make an effort to follow in Apple’s footsteps to some extent. From custom windows that are more energy efficient to insulating to solar panels, there are a number of improvements that can be made to a structure depending on the type of structure and the resources of the individual or company. When a high-profile company like Apple makes such a significant commitment to renewable energy and the environment, it encourages others to follow in its footsteps. This leads to a cleaner, greener future for everyone. Learn more about various departments of Apple Company and how they work, on this website: www.androidmir.net

Google Glass May Make Their Way to Construction Sites